The Highwaymen Show was created by Alabama native, Gray Sartin.  Gray started performing at the age of five and made his first appearance on an auto commercial. He started playing guitar at ten and at 19, he won a comedy contest doing an impression of Rodney Dangerfield.  He has been professionally performing for 21 years. In 2011, Gray created the Johnny Cash Now tribute show and started performing nationwide.  In 2018, Gray created another character by adding a tribute to Waylon Jennings, and that same year he started producing other multi-tribute shows including George Jones, Merle Haggard, Linda Ronstadt, Hank Williams Jr and Willie Nelson and Kris Kristofferson. Eventually, Gray narrowed down his multi-tribute show to The Highwaymen Show.

A little background on the original Highwaymen:

In 1984, Johnny Cash invited Willie Nelson, Waylon Jennings and Kris Kristofferson to play on his Johnny Cash Christmas TV Special that was filmed in Switzerland.  When they got back to the hotel, they started jamming and hanging out and that was how the Highwaymen came to be.

Gray Sartin’s Highwaymen show is made up of musicians that he has worked with for decades.  Since its inception, The Highwaymen Show has toured all over North America, performing at fairs, festivals, performing arts centers and casinos in Canada, Alaska, Montana, Colorado, Georgia, West Virginia, Tennessee and Florida.  Later this year, the show will be appearing in New York, Illinois, Minnesota, Michigan, New Mexico and all over Texas.

Gray has just ended a residency at the New Theater in Overland Park, Kansas where he performed as Johnny Cash in 18 consecutive shows of “Johnny & June”.

The Highwaymen Show covers all of the greatest hits including Highwayman, Mama Don't Let Your Babies Grow up to be Cowboys, Always on My Mind, and Me and Bobby McGee. The entire show will feel like an encore 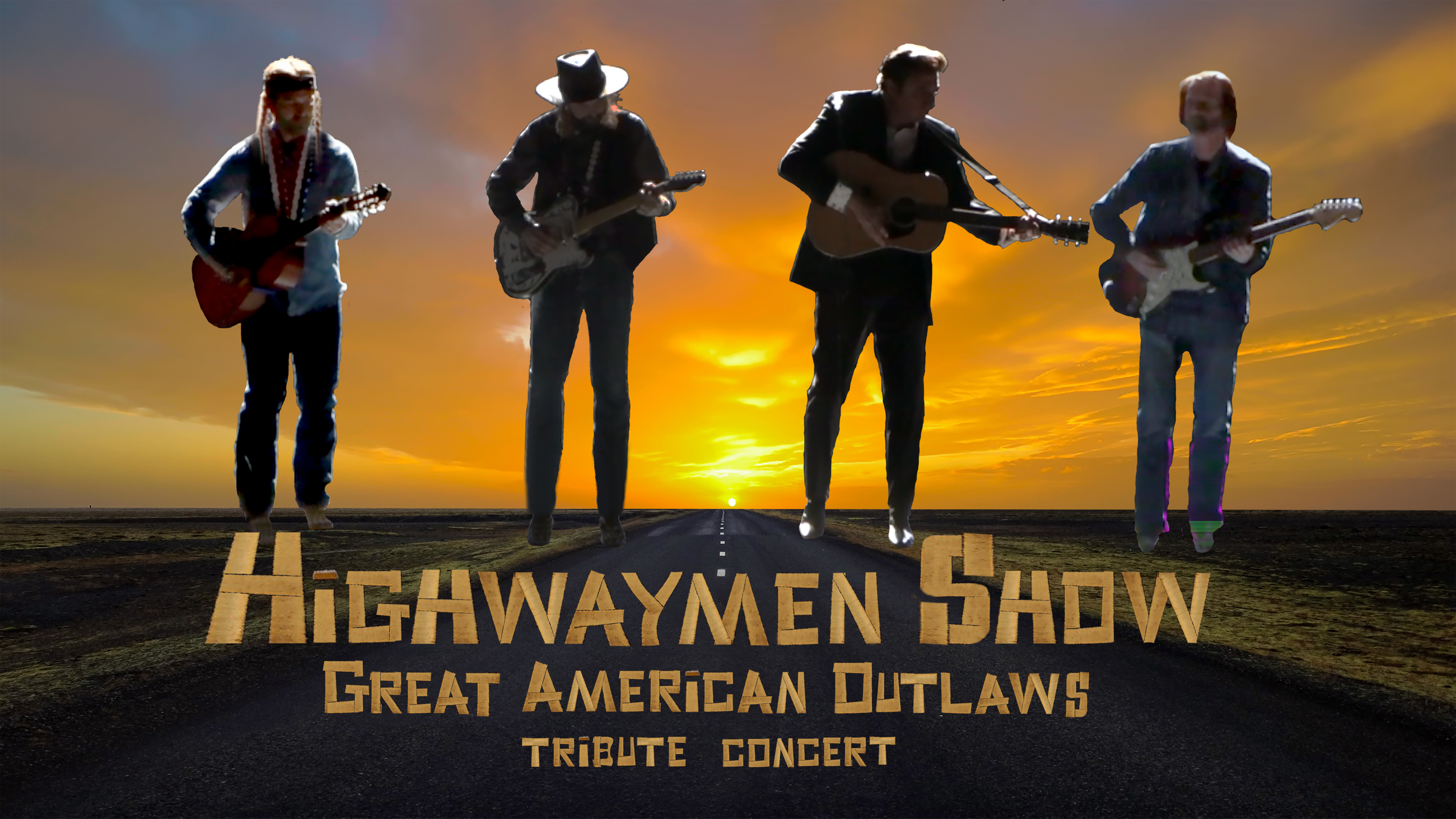