Christmas with the Celts

Celebrating 12 years of successful nation touring, Christmas with the Celts performs a wonderful combination of timeless ancient Irish Christmas Carols and lively Irish dance with modern contemporary songs but with Irish instrumentation. New Christmas hits, Celts originals and fresh Irish Dance tunes are added to the show each year so that no 2 years are the same. Always a pleasant surprise.  This year Christmas with the Celts will introduce top Irish musicians Patrick D’ Arcy from Dublin and Fiachra O’Regan from Connemara, Ireland. These two have performed with Bono of U2, Sting, Quincy Jones, The Waterboys, Bill Whelan of Riverdance, just to name a few. Also, featured will be the haunting vocals of beautiful singer/fiddler Luisa Marion.

And an Irish Christmas would not be complete without the unpredictable Irish jocks (craic) and banter that occurs between band members and the audience every year and the always crowd pleasing fiery Irish dancers.

Show founder, Grammy nominated songwriter, and film score composer Ric Blair says, “You can’t listen to Celtic music and not be happy. Christmas with the Celts isn’t just a concert; it is a spiritual experience of music and dance uniting communities. It’s about bringing young and old together. It is a music of the people. I think that is why this unique melding of modern Christmas hits and organic Celtic instrument continues to resonate and grow in popularity every year with audiences.”

The first live performance of Christmas with the Celts was in front of a sold-out audience at the original Grand Ole Opry (voted top venue by Pollstar) the world-famous Ryman Auditorium. The Celts pack concert halls around the world including The Grand Ole Opry, The Lincoln Center, and Performing Arts Centers, Theatres and large Casinos across the country; including multiple appearances on NPR, WSM Radio Hour which also airs on PBS. Blair credits much of their success to their exposure on PBS. The group has shared the stage with Vince Gill, Cathy Jordan of Dervish, Mairead of Altan, Ricky Skaggs, Tim O’Brien, Patty Loveless, just to name a few. 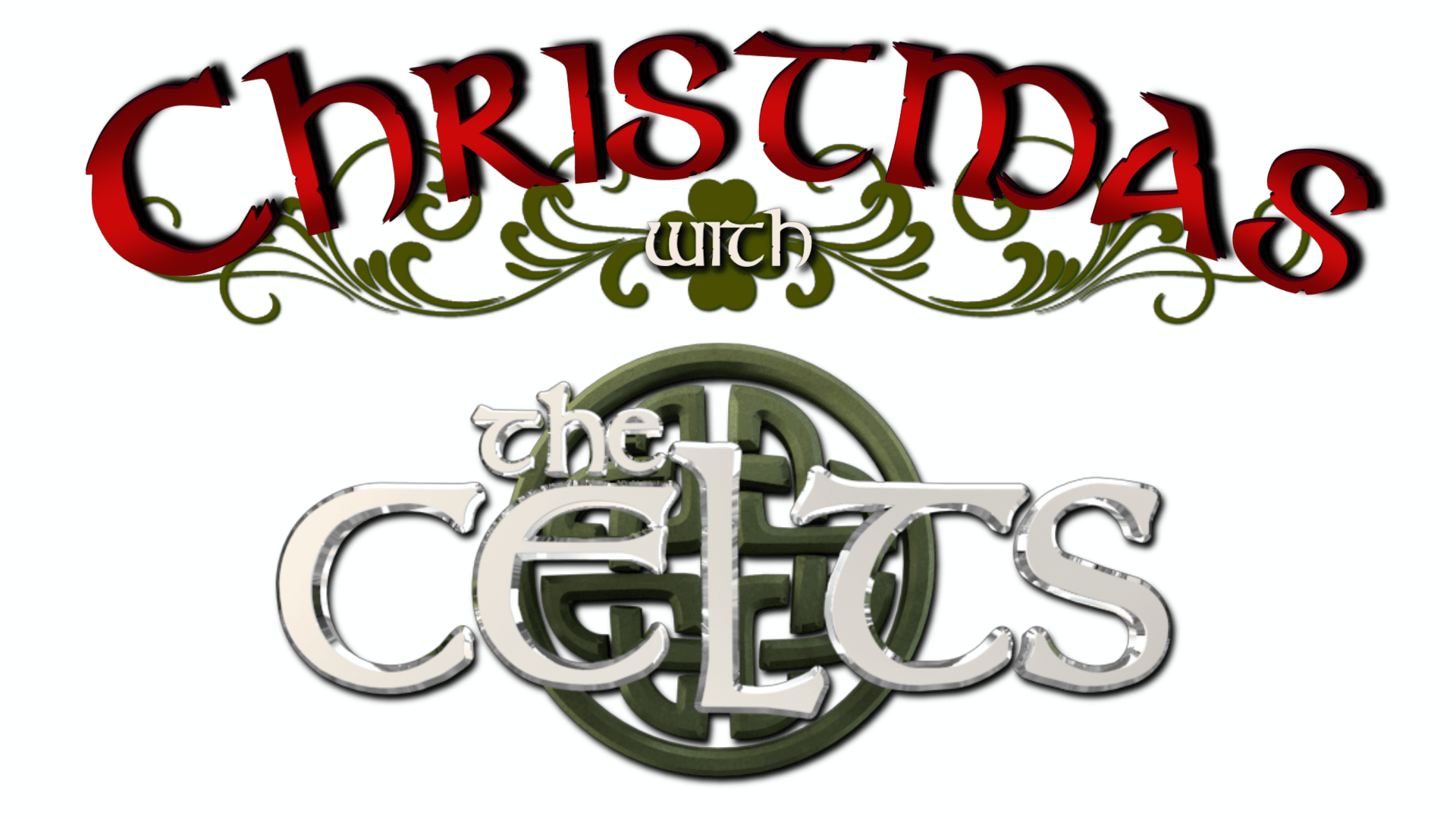 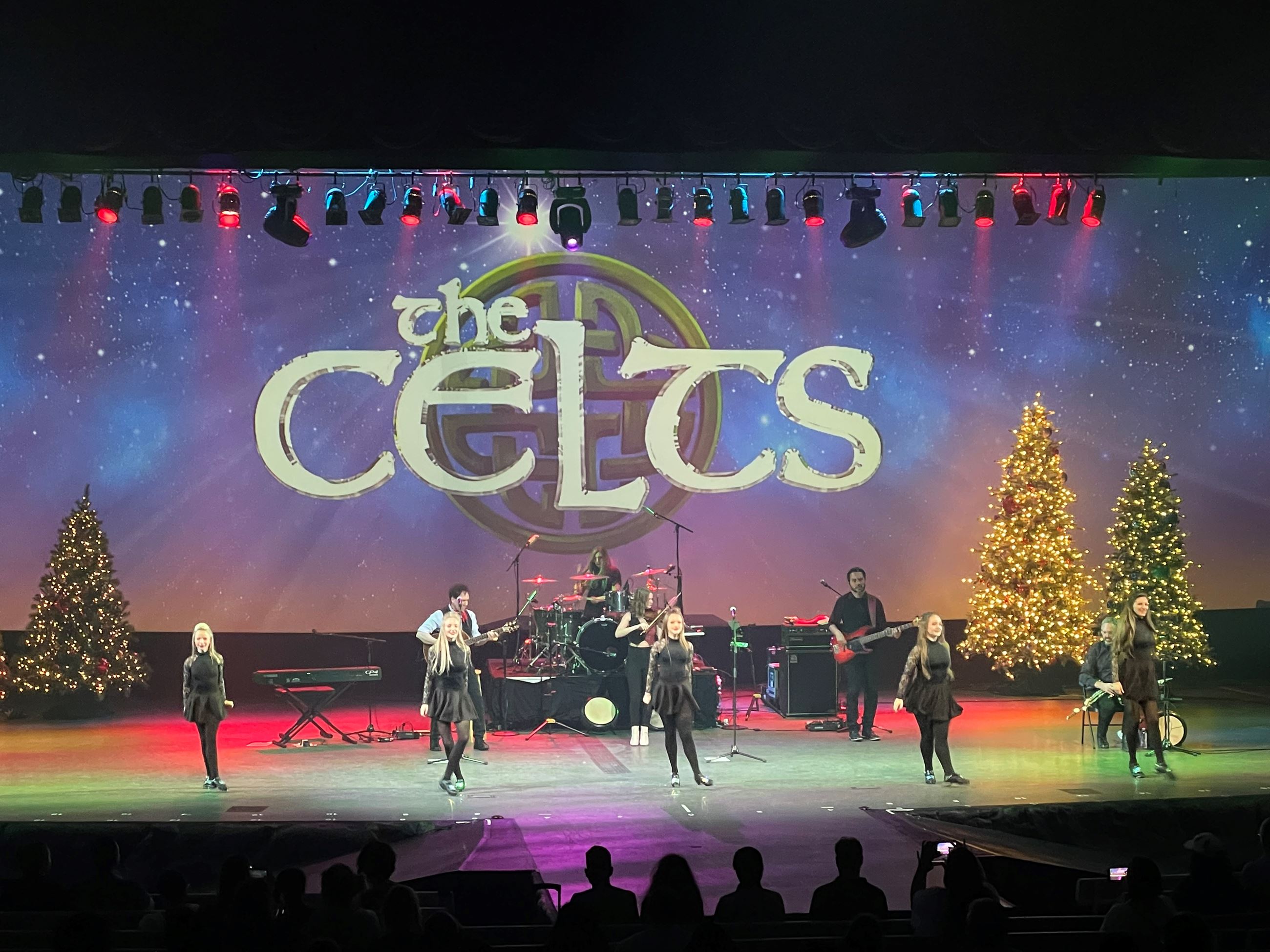